Buying or selling a business in Derby & Nottingham?

Chris is an Engineer by training, his first decade of employment was spent in the Aerospace and Rail sectors working for Hymatic Engineering, and Permaquip. A variety of roles, included procurement, sales, engineering, programme management and quality. A decade in system level products in Automotive manufacturing followed, for companies including Happich, BTR and Trelleborg at a more senior level.

In 2007 Chris led an MBO of one of the businesses he had been running for Trelleborg AB. Subsequently making a bolt on acquisition and moving in 2014 to new custom built premises. The business was ultimately sold to a major supplier, having secured a bright future (after a challenging few years post move) with a new US electric truck OEM.

More recently Chris has been involved in building a leisure and hospitality business with his wife – involving both clicks and mortar and has a keen hobby interest in large scale models of cars and boats.

With extensive experience in a variety of businesses, both large and small, Chris has managed through good and tough times. He undoubtedly understands the pressures and opportunities involved in running, owning and selling your business for maximum value. 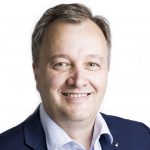 2nd August 2021
Business Partnership
Chris Davis, Local news (CD), News
Business Partnership are delighted to announce the arrival of Chris Davis into our team. Chris will be supporting business buyers and sellers in Derby and Nottingham, has a background in engineering. He spent more than a decade in the aerospace…
READ MORE 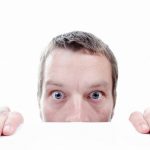 31st July 2021
Business Partnership
News, Selling your business, Team
No matter the reason, from retirement to a change in lifestyle, selling a business is a huge and life-altering decision. Therefore, it’s no surprise that when looking to sell their business, some fears and assumptions come to the surface. Our…
READ MORE
Load More 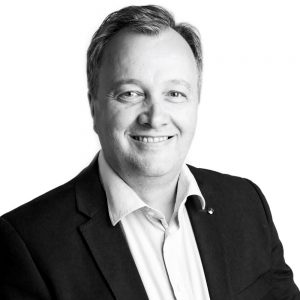