Buying or selling a business in Oxford & The Chilterns?

Simon spent 30 years in the printing industry, and was part of the senior management team who grew the business, through organic growth and acquisition, into one of the largest and leading print groups in the UK.

Spending the last 10 years as Managing Director of one of the group companies, Simon also recognised that the printing was generally in decline thanks in the main to the World Wide Web and other technological advances, and so decided that it was possibly time for a change in direction.

This led Simon to look at possible business acquisition, which naturally involved contact with a number of business agents, which left him generally cold with the lack of care and assistance that they brought to the process. That was until a new enquiry put him in touch with one of The Business Partnership regional offices, when the difference in approach was immediately clear.

Very shortly afterwards, Simon discovered that his home area of Oxford was available and so the decision on the change of career was made.

Simon lives in rural Oxfordshire, a mere 7 miles from the city centre, with his wife and two young daughters, and tries to keep reasonably fit by running in, or cycling by the glorious local countryside. 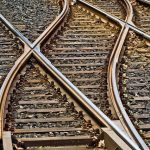 How to keep your business sale on track

15th October 2021
Business Partnership
News, Selling your business, Team
Not all business sales go to plan. They take time, but if you begin to feel left out in the cold, with a general lack of communication or activity, it’s time to get your sale back on track. In this…
READ MORE 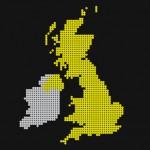 What do you need to consider when selling your business?

29th September 2021
Business Partnership
News, Selling your business, Team
Whilst we hear a lot in the press about starting a business, it is not every day that we hear about leaving one. There are many reasons why people consider exiting a business. No matter the reason, it is always…
READ MORE

31st August 2021
Business Partnership
Buying a business, News, Team
Buying an existing business can give you the same independence as starting a business, but it will also come with significant benefits. If you choose the right business, it will come with an existing customer base, a strong brand, and…
READ MORE
Load More 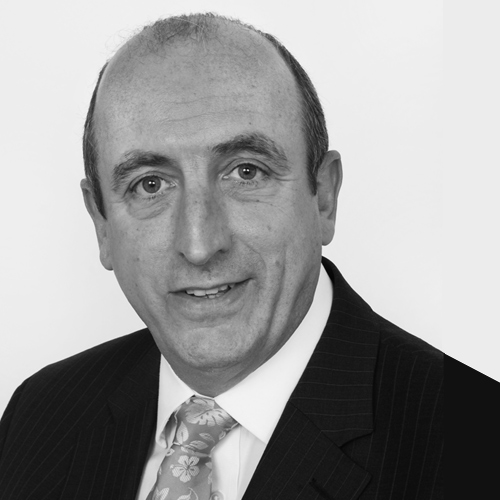