Tim started his career in 1981 with a Christmas decorations manufacturer, moving onto a Sales Manager/General Manager role with a latex balloon manufacturer in 1985.

In 1991, he started his own business which quickly became one of the leading suppliers of packaged latex balloons to the retail trade in the UK. This business was acquired by Unique Ind Inc in 1998 with Tim becoming V. President UK & Europe. This business rapidly grew to become the lead supplier of party goods to the UK supermarkets. In 2002 Tim was promoted to President UK and Europe.

In 2008 Tim moved on to pursue a variety of consultancy roles.

Since becoming a Business Partnership Regional Partner, Tim has applied his extensive and diverse business experiences and knowledge to his role, in particular his empathy with business owners is a great benefit. 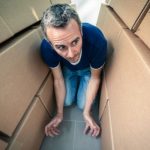 How to avoid business valuation traps 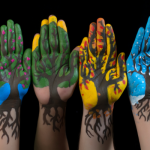 Leveraging seasonality to sell your business

25th May 2022
Business Partnership
News, Selling your business, Team
This article was originally posted in December 2020 and has been updated to reflect the current market. Seasonal businesses follow a cycle in which activity peaks at certain times of the year. If you’re thinking about selling, there are a…
READ MORE 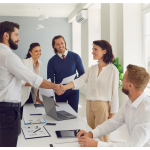 Five critical skills for negotiating the sale of your business

29th April 2022
Business Partnership
Advice (ST), News, Selling your business, Simon Tomkins
With the pandemic forcing people to consider how and where they work, more businesses are going on the market now than in recent years. So, to ensure you succeed in negotiations and get the very best deal, it is crucial…
READ MORE
Load More 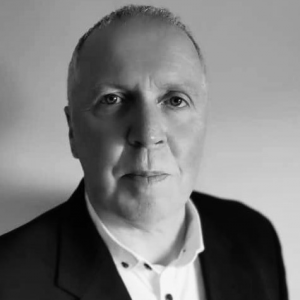