All the latest news from John Hatt - Worcestershire, Gloucestershire & Herefordshire

Why are businesses offered for sale under “Offers Invited” and why a buyer shouldn’t be put off by this?

Firstly, larger businesses which involve the sale of shares in a limited company are generally marketed as ‘offers invited’. As it sounds offers invited listings are provided without price guidelines or ballpark figures. This allows the seller and buyer to…

Valuing a business, art or science?

‘What is my business worth?’ Good question. And you’re not the only one to ask it. My experience suggests that asking for the right price feels like more of an art than a science, and, although there are certain formulas,…

Positive Environmental, which provides domestic and commercial pest control services across Herefordshire, Worcestershire, Gloucestershire and the West Midlands, has been acquired by Birmingham-based Busters Group in a sale brokered by Business Partnership. Founded in 2009 and privately run by our…

Buying and selling a business – Business Partnership: A case study A brand leading and profitable UK-based company supplying construction and landscaping materials to the public, commercial and domestic sectors has been sold by Business Partnership Corporate to one of…

A local celebrity chef, an accountant and several others fought over this terrific, two-brand business in Milton Keynes. The successful buyer has already announced her intention to launch a third brand in the New Year. The cookery school was set…

The 2014 Edelman Trust Barometer, which focusses on levels of public trust around the world, has just been published. Its key findings include that (with the exception of Asia) family owned businesses are THE most trusted, outpacing other SMEs and…

We felt this was a great business, despite having made a loss in 3 of the previous 4 years. A good fourth year helped to highlight the underlying value of its profile and customer base, more than justifying the price… 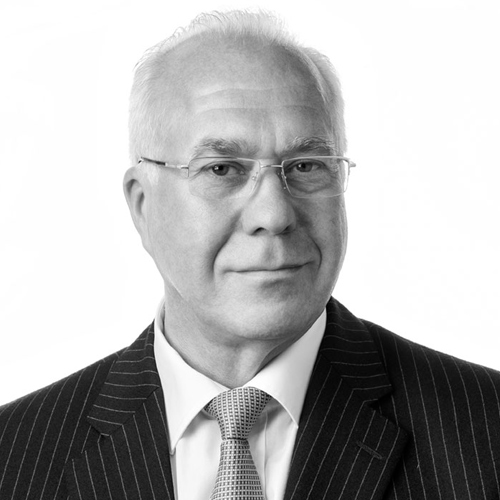 John first entered the business world in 1975, at the age of 23, when he bought a small business secured with a £900 loan. Three years later, he concluded his first business sale and bought a second business shortly afterwards. Through acquisitions and organic growth, this business grew rapidly from eight employees to a business employing a workforce of 180 with a turnover of £6.5m.

In 1996, following the ravages of the recession in the early 90s (which seriously sharpened everyone's business skills) John completed his second business transaction and forged the way for his full time entry into the world of business sales and acquisitions.

John's main business was in manufacturing, which, coupled with his production engineering background makes his passion, as well as his expertise, any manufacturing environment.

John is accredited with Business Link West Midlands as a Registered Business Supplier, as well as being an active member of both Birmingham Chamber of Commerce and The Black Country Chamber, and regularly hosts a free ‘surgery’ on selling a business.

Posts from all partners